Welcome to FTW Explainers, a guide to get up to speed and better understand what’s going on in the world. You may have heard that NASCAR driver Bubba Wallace is changing car numbers for the rest of the season and you have a lot of questions. That’s okay because we’re here to help.

Since joining 23XI Racing, the team of Michael Jordan and Denny Hamlin, ahead of the 2021 NASCAR Cup Series season, Bubba Wallace has been behind the wheel of the team’s No. 23 Toyota. He won the first race of his career with that car number last fall at Talladega Superspeedway.

But for the NASCAR playoffs, which begin Sunday with the Southern 500 at Darlington Raceway, Wallace will switch to 23XI’s other car, the No. 45 Toyota.

We are two cars but we act as one team.

This is another example of teamwork! I support @BubbaWallace and I love the leadership that I have seen in him recently. Let’s make a race in the Championship! https://t.co/bVdp7paYGZ

Some quick background: Wallace in the No. 23 car did not qualify as a driver for the 10-race playoffs. His teammate Kurt Busch, the regular driver of the No. 45 car, did it by winning a race in May at Kansas Speedway.

But Busch has been sidelined since July following an accident at Pocono Raceway, and has yet to be medically cleared to race after experiencing “concussion-like symptoms” and withdrew from the playoffs. In his absence, second-tier Xfinity Series driver Ty Gibbs has been behind the wheel of the No. 45 car.

See also  Max Verstappen wouldn't have won from this far away with 2021 car: PlanetF1

Although Busch is no longer part of the postseason and his timeline for his return remains unclear, the No. 45 car is still eligible for the owners’ championship in the playoffs, while the No. 23 car is not.

So instead of Gibbs, who doesn’t currently compete full-time in the Cup Series, continuing to race in the No. 45, the 23XI is opting to put its most experienced driver in that car to compete for the title. owners, the team announced. Wednesday. It’s a move the team says gives him “the best chance of achieving the best possible result at the end of the season.”

me and anyone in @23XICraces I’ll let you know that going from 23 to 45 and back to 23 usually works fine. #NASCAR pic.twitter.com/29dc7bdHT5

Wallace’s sponsors and his crew chief Bootie Barker will remain the same for the final 10 races of the season, only the car number will change.

“After consultation with NASCAR, we made this decision in the best interest of the entire organization and all of our employees who helped earn a playoff spot for the Owner’s Championship through their hard work,” said team president, Steve Lauletta, in a statement. “While Ty has done a great job for us in the No. 45 car, we feel that Bubba’s experience in this car, at the upcoming playoff tracks and his recent momentum will give 23XI the best opportunity to maximize our points each year. Weekend. We recognize that this is a unique opportunity in the Cup Series, and we are grateful to our employees and partners for supporting the team and supporting this decision.”

But this adjustment is only for the rest of the season, after which Wallace, who recently signed a multi-year contract extension with 23XI, is expected to return to the No. 23 car.

The No. 45 23XI car currently ranks 12th in the owners standings, putting it 33 points behind the leader, the No. 9 Hendrick Motorsports Chevrolet.

NASCAR 2022 playoffs guide: everything you need to know about the postseason format 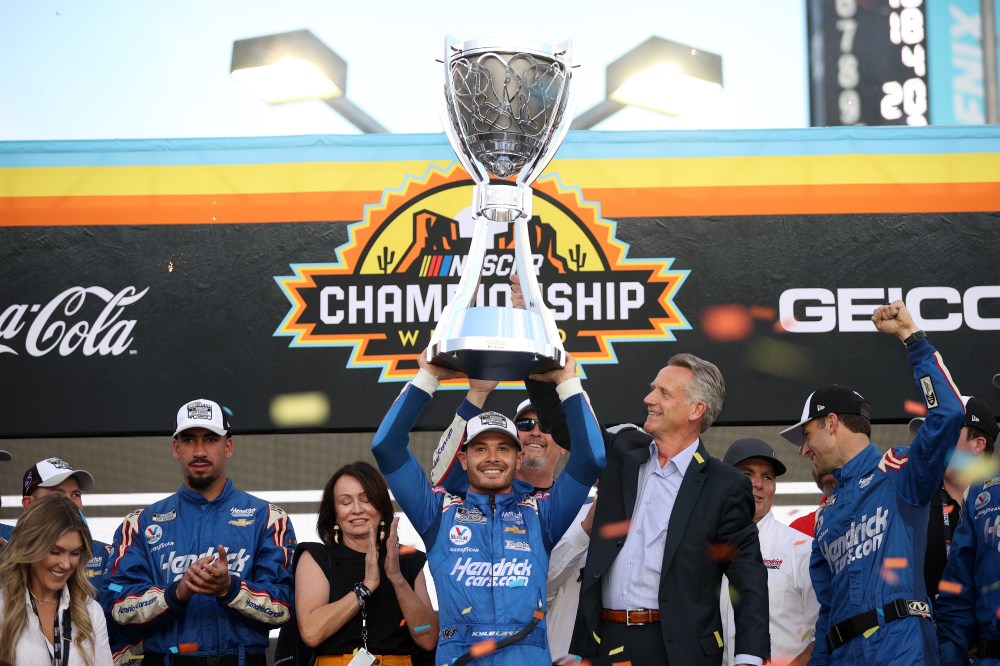 NASCAR championship odds for the 16 drivers in the 2022 playoffs 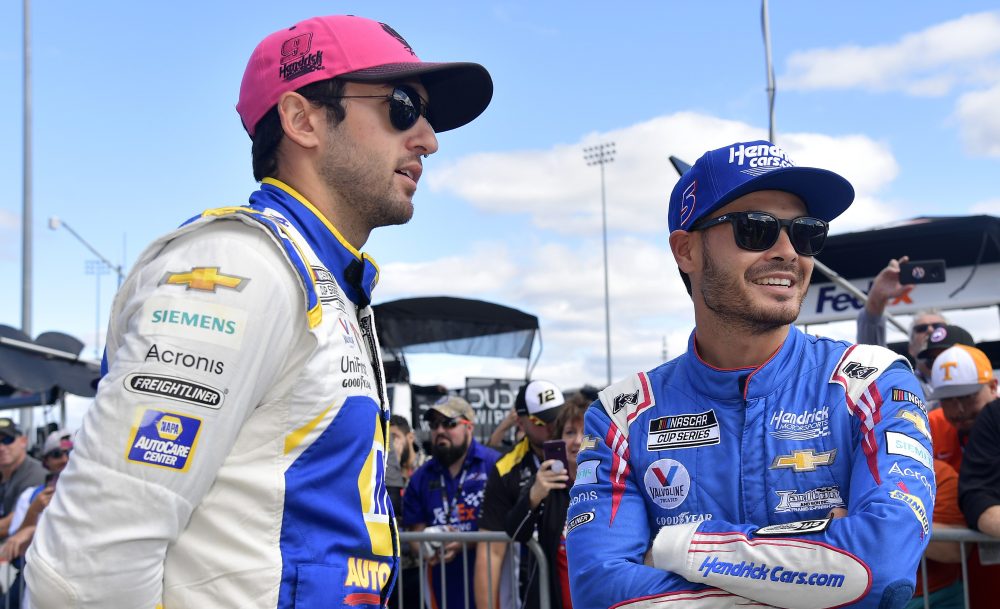