At the end of 2011, van der Zande found himself at a professional crossroads. After a tough first season in the DTM in an older Mercedes, it was unclear whether there would be room for him the following year. But he was presented with an unexpected gift: the opportunity to try his luck in one of the fastest single-seaters in the world.

The invitation to join the post-season rookie test at Fuji Speedway of what was then known as Formula Nippon came from the Mugen team, then a one-car team. Dissatisfied with their results in 2011 under Naoki Yamamoto, the team was keen for feedback from another driver and Mugen’s European arm recommended van der Zande to the team.

“I was trying to book a race for 2012 but Mercedes kept dragging their heels and it wasn’t until February that they finally dropped me,” van der Zande told Motorsport.com. “But they let me test for Mugen in Formula Nippon in November in the official post-season test.

“It came about because of my season in British F3. [in 2009]when I ran against guys like [Daniel] ricciardo, [Max] Chilton, that kind of guy. I was super strong that season with Hitech, and that’s what they remembered.”

Yamamoto, then only in his second season and 11th in the standings that year, drove the #16 Mugen machine on the first day of testing before van der Zande took over on day two. But he couldn’t come close to Yamamoto’s benchmark of 1m24.491s, finishing with a best time of 1m26.020s, leaving him 14th in the day’s timesheets. 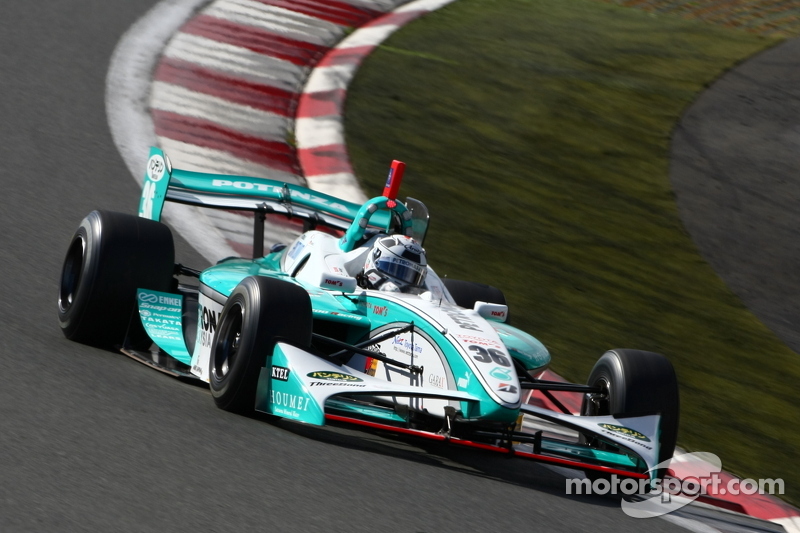 2011 Japanese Champion Andre Lotterer (TOM’S) led the timesheets on the second day of the event.

Looking back on the test, van der Zande admits he couldn’t quite get a grip on steering the Swift-built FN09 through high-speed corners in the same way that future champion Yamamoto could.

“[Yamamoto] he was super nice, we looked at the data together to see how he could get me going, but he was so much faster than me! admits van der Zande. “He wasn’t well known at the time, but he later won many championships and became a Japanese superstar.

“The car was super impressive, and especially around the 100R… I remember doing a lap there, thinking I was on the limit, I went back and looked at the data and saw there was another 15km/h to gain! 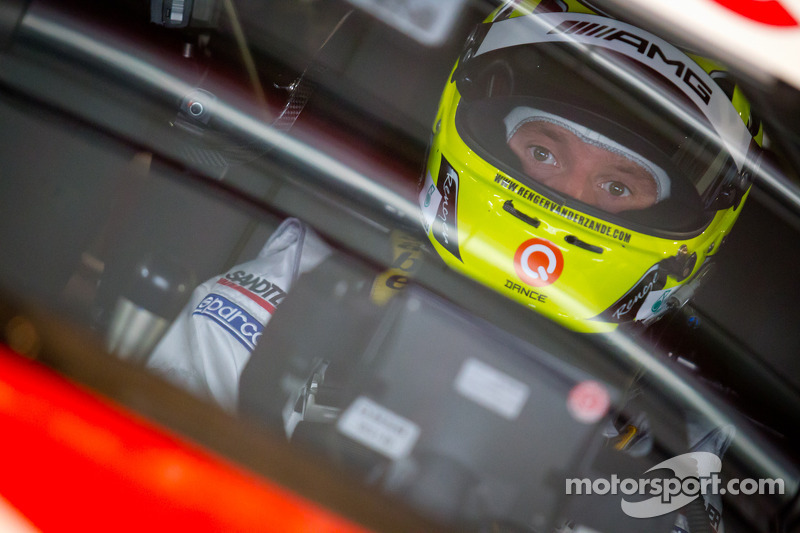 Van der Zande had a hard time in the DTM, failing to score a point with Persson Motorsport

Unfortunately, Van der Zande’s test would not lead to further outings with the team as Mugen was unable to expand to a second car due to financial constraints and ultimately kept his faith in Yamamoto, a decision that paid off. long-term with titles in 2013 and 2018.

After being sacked by Mercedes, van der Zande faced a spell on the sidelines, with his only races in 2012 being a pair of Porsche Supercup appearances and a solitary one at Spa with the Kolles-led Lotus LMP2 team in the nascent FIA. World Endurance. Championship. It was the following season that he began his long love affair – which continues to this day – with IMSA.

“My career basically stopped in 2012, so I started my race car insurance business,” recalls van der Zande. “But then in 2013 I was invited to go to Laguna Seca for the LMPC class at IMSA. [driving for DragonSpeed]and I ended up staying there ever since.”

Next weekend, as he makes a once-in-a-lifetime return to the WEC at Fuji with the Vector Sport LMP2 team, van der Zande will finally get the opportunity to race on the track where he was impressed by his Super Formula experience 11 years ago. 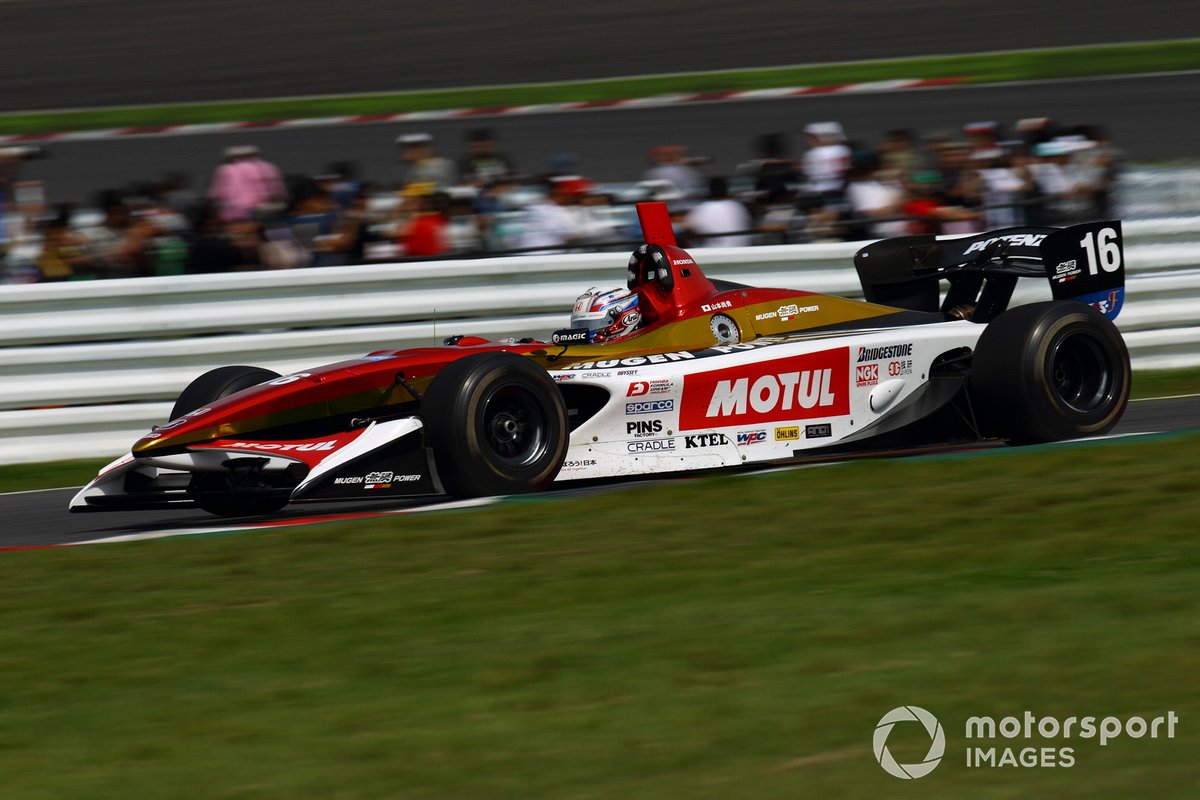