What happened to the sport when King George VI died in 1952? Football matches, including the North London derby, were held while the national anthem was sung before kick-off…but rugby’s Five Nations clash between England and Ireland was postponed.

By Olly Allen for Mailonline

Sporting events are canceled following the death of Queen Elizabeth II and more are expected to follow as a period of national mourning begins.

The Cabinet Office has recommended that sporting bodies consider canceling events on the day of the state funeral, but there is no obligation on other days.

However, the Premier League and the EFL postponed all games this weekend as “a sign of respect”. 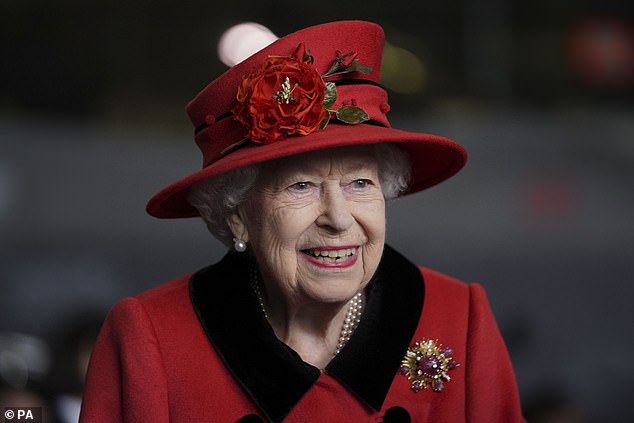 Elizabeth II’s 70-year reign, the longest of any British monarch in history, means there is no common “protocol” for what the sport should do under these circumstances.

The closest guide we can take is from when Elizabeth’s father, King George VI, passed away in 1952.

He died on February 6, a Wednesday, and the FA Cup fourth round games were held that night. 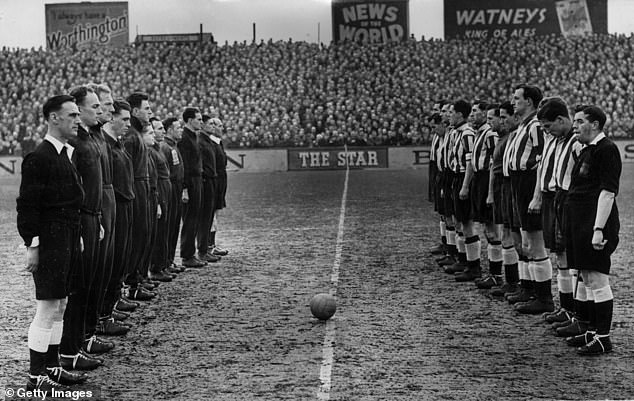 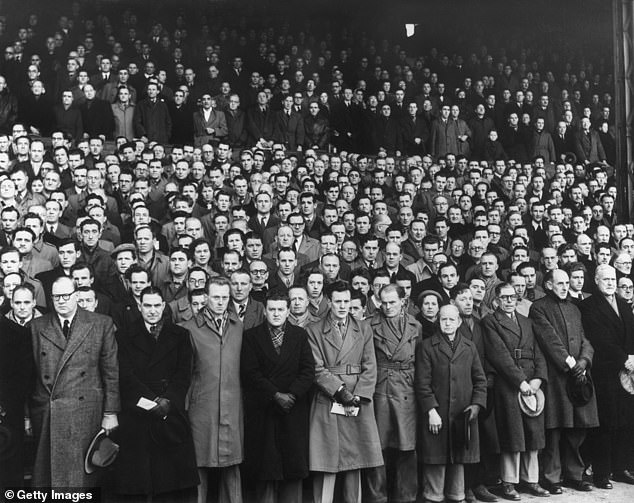 Supporters at Craven Cottage pay their respects as the football games continue.

Weekend league matches across the pyramid also went ahead as planned, with the national anthem and Abide With Me – usually reserved only for the FA Cup final – being sung before kick-off.

The Division One fixture list included the North London derby at White Hart Lane, which recorded the weekend’s highest attendance of 66,438.

Spurs won 2-1 with goals from Don Roper and Alex Forbes, but the two clubs would end the season level on points: Tottenham in second and Arsenal in third behind champions Manchester United. 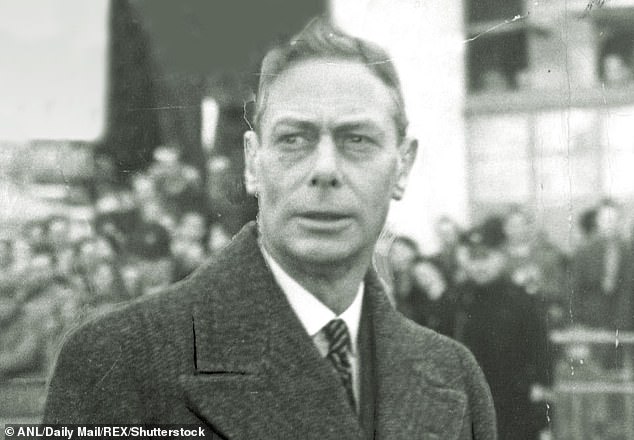 King George VI passed away in 1952 and was succeeded by Elizabeth, who was 25 years old at the time.

In cricket, the first test between New Zealand and the West Indies, both in the Commonwealth, has still been held since February 8.

However, other sports postponed events, including hockey and rugby.

The King’s death came midway through what was then rugby’s Five Nations Championship and caused England’s clash with Ireland at Twickenham to be rescheduled for late March.