Cameron County plans to install new technology on the Veterans International Bridge in Brownsville and the Free Trade Bridge in Los Indios that can help stop vehicles fleeing from the United States to Mexico.

The Grab-350 Integrated Vehicle Barrier System will allow officers at international bridges to activate a network system that will deploy and act as a barrier to stop the vehicle in its tracks.

“The global capture system will also allow law enforcement agencies in Cameron County to partner with CBP (Customs and Border Protection) in task forces and ultimately share assets seized from that operation,” said Pete Sepulevda Jr., County Manager. “The Global Grab System will complement what the county and CBP have invested in technology in recent years.”

Cameron County commissioners approved the purchase at Tuesday’s commissioners court meeting after seeing a presentation by Paul Bazzano, vice president of sales and business development for Global Grab Technologies. The barrier system for both bridges will cost an estimated $2,179,903, documents show.

On Aug. 20, a Cameron County sheriff’s deputy unknowingly drove into Mexico while chasing a truck that failed to stop for questioning, the sheriff’s department said in a news release.

The incident occurred at the Veterans International Bridge in Brownsville, according to the news release.

The unidentified officer was assigned to the auto theft division at the bridge when the driver of a green truck pulled up and the officer noticed that the vehicle had fictitious license plates, according to the news release.

Although the officer ordered the vehicle to stop, the driver refused, crashed into the tool room area and sped toward Matamoros, according to the release.

See also  Horizon Technology Finance Co. is expected to post earnings in the first quarter of 2023 of $0.29 per share (NASDAQ:HRZN)

Bazzano cited this incident as an example of how the net barrier could have prevented the vehicle from crossing into Mexico. 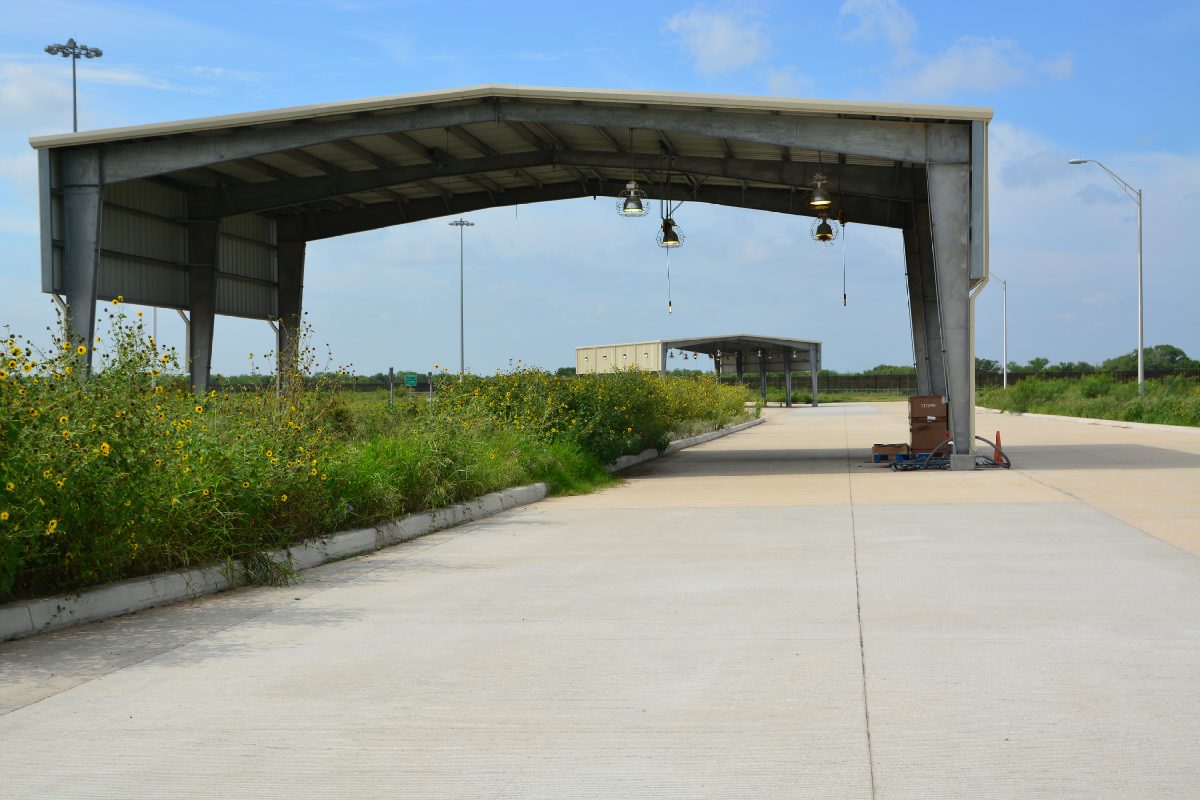 “We are excited because this is a very innovative project; Cameron County would be the first in the United States to install this system for vehicle detection in exit lanes…this is a less than lethal solution,” Bazzano said.

Bazzano said the federal government is also using the system. “DHS (Department of Homeland Security) facilities currently use it and it is an integrated product that CBP has found to be very successful.”

CBP began using the system in April in the entry lanes at the Veterans International Bridge and has not had “a port corridor entering the United States due to the deterrence that capacity brings,” Bazzano said.

“This will allow the technology to assist with vehicles that smuggle illegal money, illegal earnings, guns, other weapons and stolen vehicles, and missing and wanted persons into Mexico,” Bazzano said.

According to a CBP report, investigations show that between 80% and 90% of stolen vehicles in Brownsville, McAllen, Laredo and El Paso end up in Mexico.

Barrier activation can also be done by radio or by an officer on the bridge, as a vehicle would attempt to exit and cross the bridge.

“We could prevent stolen vehicles from crossing into Mexico, just think about the situation where you have an amber alert, where you have someone who has been kidnapped and this system can prevent the vehicle from ultimately crossing from the US into Mexico, Bazzano said.

The barrier system will also include a tire shredder so that when the vehicle attempts to cross the bridge, it first comes into contact with the shredder which will shred all four of the vehicle’s tires before it approaches the grid, Bazzano said. Posters and signs will also be posted advising drivers that the system has been activated.

“With the history of this solution, we’ve never had a fatality and, as I said, we’ve had vehicles hit our barrier system at 70 mph,” Bazzano said.