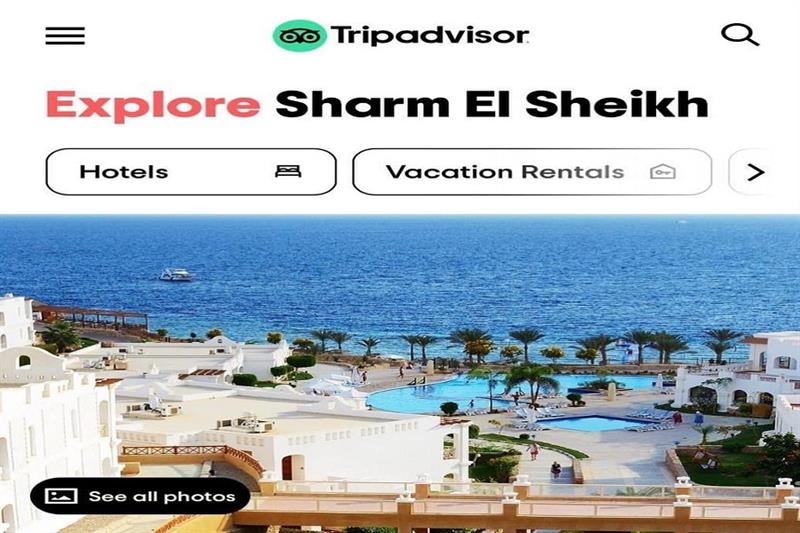 Tripadvisor chooses the cities of the Red Sea, Hurghada and Sharm El-Sheikh, as the best destination for lovers of sun and warmth.

Tripadvisor placed the two cities in a list among the 25 recommended destinations for sun lovers and warm weather.

The two cities were chosen in the Tripadvisor list according to the opinions of tourists about their experiences in different tourist destinations, the statement added.

The global travel guidance platform endorsed the reasons for choosing Hurghada due to its extinct nature and other tourist factors such as the impressive coral reefs and the Triquoise water for windsurfing that made it one of the best coastal destinations for European tourists who they enjoy snorkeling, diving, dolphin watching and other activities.

He also referred to the urban development experienced by the city in the last decade.

Meanwhile, Tripadvisor described Sharm El-Sheikh as a destination of attraction for divers and lovers of environmental tourism, noting that the economic growth and development that took place there made it one of the most luxurious tourist centers.

He also referred to the natural protectorate of Ras Mohamed which is located 12 kilometers from Sharm El-Sheikh.

Earlier this year, Trip Advisor listed Hurghada as the 10the most popular destination in 2022, while Cairo was named the second hottest destination worldwide and the ninth best destination for city lovers in a different ranking that included cities in Mexico and Australia.

The tourism sector in Egypt revived in the second half of 2021 following the resumption of Russian flights to Hurghada and Sharm El-Sheikh in August.

Around 3.5 million tourists visited Egypt in the first half of 2021, according to the Ministry of Tourism and Antiquities.

Egyptian tourism had started to recover from the setback caused by cautious global restrictions since the outbreak of the coronavirus (COVID-19) pandemic in 2020. 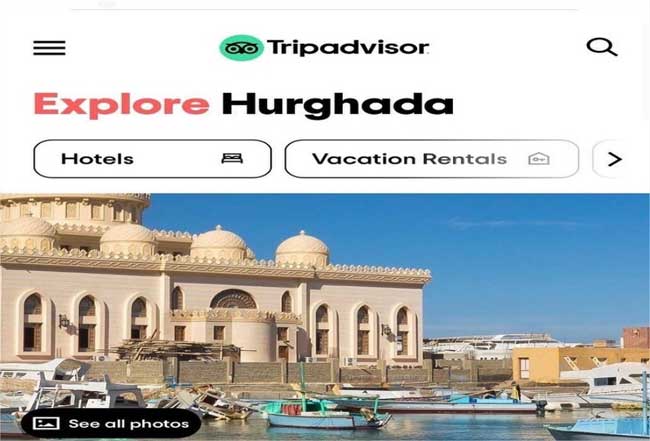 Finance Minister Mohamed Maait said in May that Egypt is expected to receive between $10 billion and $12 billion in tourism revenue during Egypt’s fiscal year, which starts from July to June, despite losing 35 percent percent of Egypt’s tourist flow due to the absence of tourists arriving. of regions that are currently giving themselves over to the Russian war against Ukraine.

Tourism is crucial to the Egyptian economy. Prime Minister Mostafa Madbouly reviewed a draft Egyptian tourism promotion strategy in June to absorb the impact of the war.

Egypt had in June lifted all covid-19 restrictions imposed on its nationals arriving abroad and foreign tourists as it deemed it sufficient to show accredited vaccination certificate, amid falling number of related infections globally.

The North African country’s tourism sector has been hit by the impacts of Covid-19, with the number of tourists reportedly falling to 3.7 million in 2020 from 13 million in 2019, before rising to 8.2 million. million in the first 9 months of fiscal year 2021/22, according to data from the Central Bank of Egypt.

The North African country’s tourism revenue in 2020 was just $4 billion.