Netflix loves series adapted from books and the most recent is Partner Track, a 10-part series inspired by Helen Wan’s 2013 novel of the same name. The series tells the story of Ingrid Yun, who is a lawyer and aspiring to become a partner in the firm Parsons Valentine & Hunt.

Partner Track appeared on Netflix late last week and has already broken into the top 10, and people on Twitter are already begging Netflix for a second season of the show.

The show can partially credit its success to its pretty good cast. Partner Track features cast members like Arden Cho, Dominic Sherwood, and Nolan Gerard Funk, best known for his role on Glee.

Here’s everything you need to know about the cast of Partner Track on Netflix and where you recognize them from: 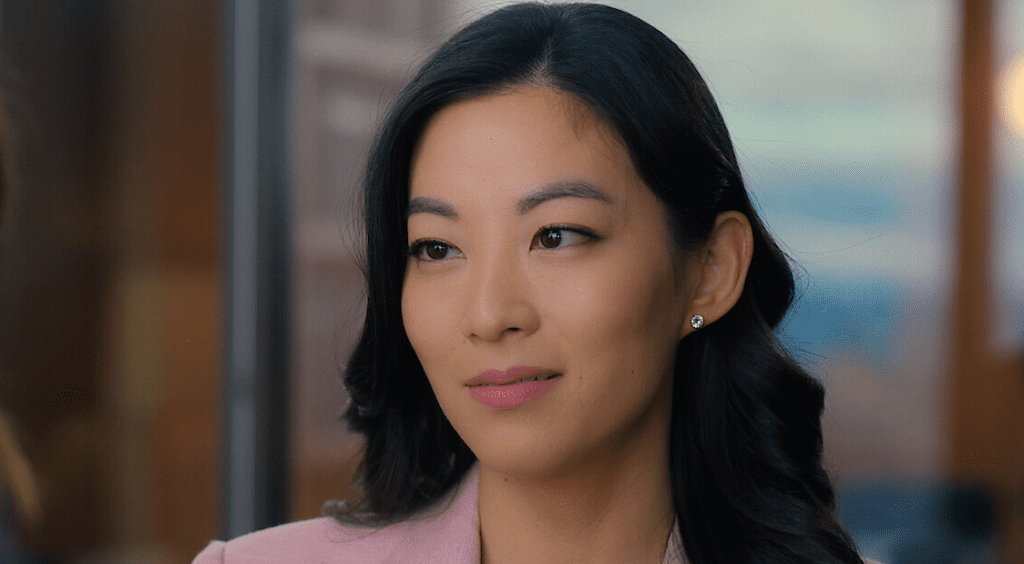 Ingrid is the main character of Partner Track. She’s a top lawyer who wants to become a partner in her firm, oh, and she’s also caught in a love triangle.

Ingrid is played by Arden Cho, who is best known for her roles in Teen Wolf, Chicago Med, Miss 2059, and The Honor List.

Arden has been acting since 2006 and will next appear in Avatar: The Last Airbender, which is currently in post-production. 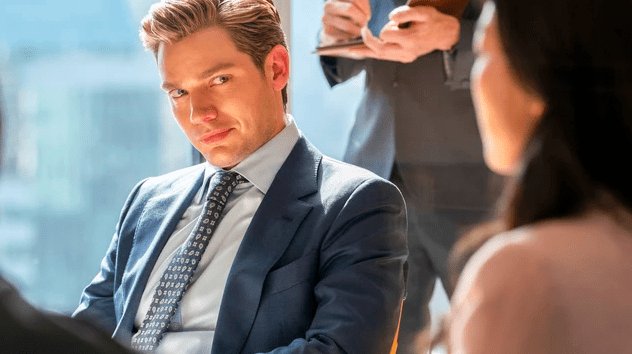 Jeff is a British lawyer who transfers to Ingrid’s firm and is one third of her love triangle, after they slept together at a wedding. Jeff is played by Dominic Sherwood.

Dominic is perhaps best known for his role in Shadowhunters: The Mortal Instruments, where he played the character of Jace Wayland for three years.

He also appeared in Vampire Academy and Penny Dreadful: City of Angels, among other roles. 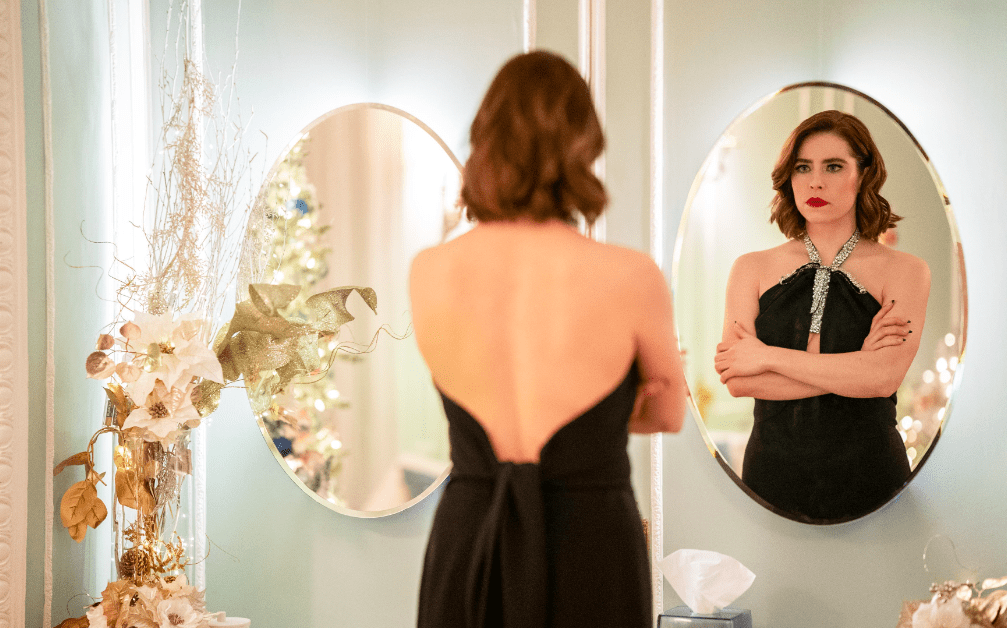 Rachel is one of Ingrid’s closest friends at the law firm and is played by Alexandra Turshen, best known for her role on the series Red Oaks and Ray Donovan.

He has been acting since 2008 and has also appeared in episodes of Bold Type and several short films. 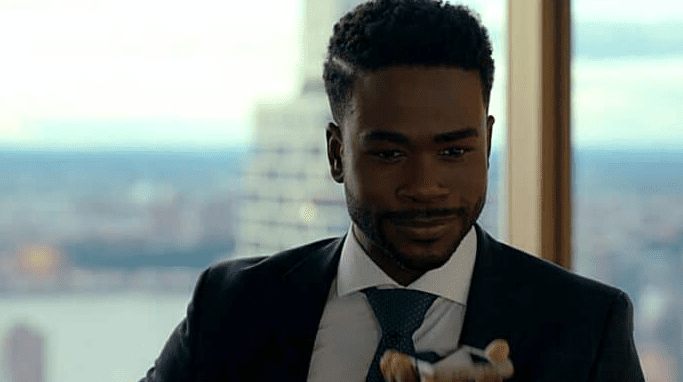 Tyler is another attorney at the firm, part of the friendship trio with Ingrid and Rachel. He is played by Bradley Gibson.

Bradley only has a few acting credits to his name so far, but he’s perhaps best known for his role in Fire Island and Hulu’s Power Book II: Ghost. 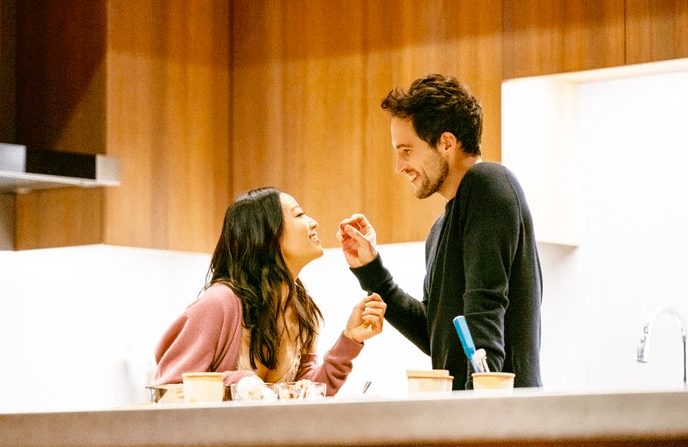 Nick is Ingrid’s other love interest in Partner Track and is played by Rob Heaps. Rob’s first acting role was in 2011 in an episode of Law & Order: UK.

Since then she has had roles on the series Dare Me, Good Girls, Imposters and Home Fires. Rob also appeared in the 2019 film A Call To Spy. 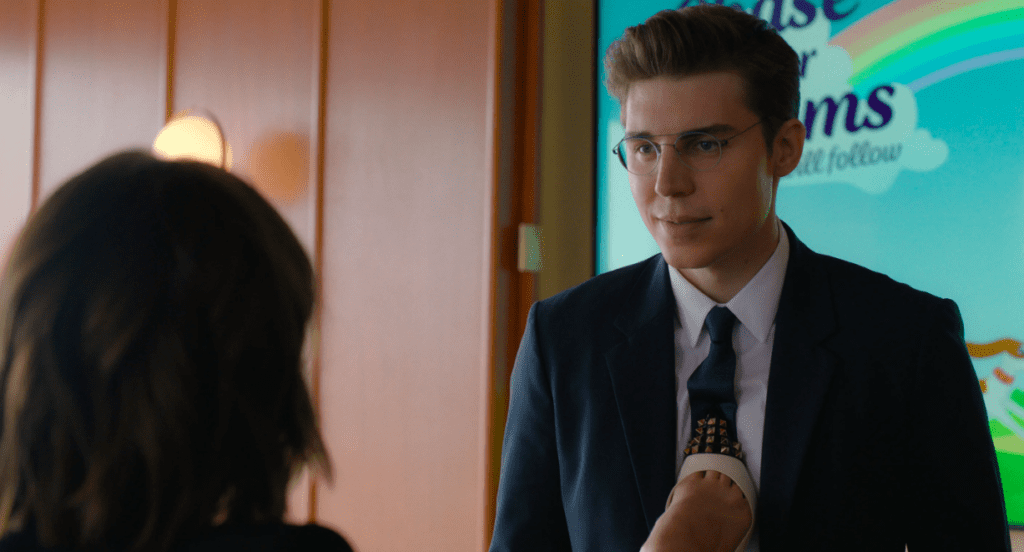 Dan is another Parsons Valentine & Hunt attorney who is described as privileged and entitled, and is played by Nolan Gerard Funk.

Nolan’s first role was in 2001 on the television series Seven Days and he has been acting steadily ever since. He is perhaps best known for his roles in Glee, The Flight Attendant, Awkward and Arrow. 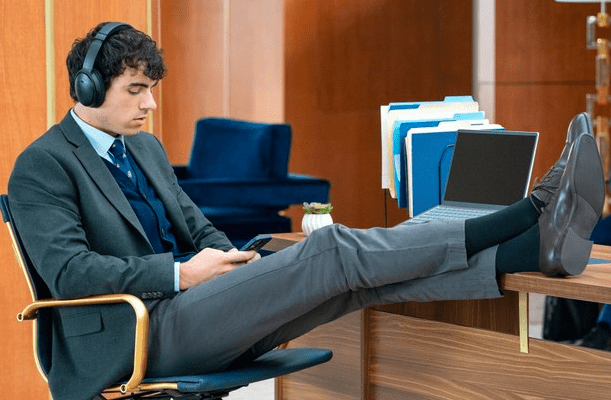 Justin is Ingrid’s legal assistant who appears to be a nepotistic child, as his father also works for the firm and Justin has no interest in the law.

He is played by Roby Attal, best known for his roles in The Haunting of Bly Manor, Messiah and Hell Fest. 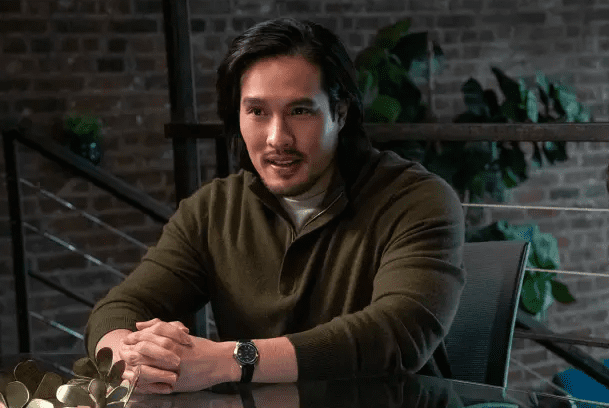 Z is the character that everyone on Twitter wants Ingrid to end up with and is played by Australian actor Desmond Chiam.

Desmond is best known for his roles in The Falcon and The Winter Solider, The Shannara Chronicles, and the Amazon Prime series With Love. 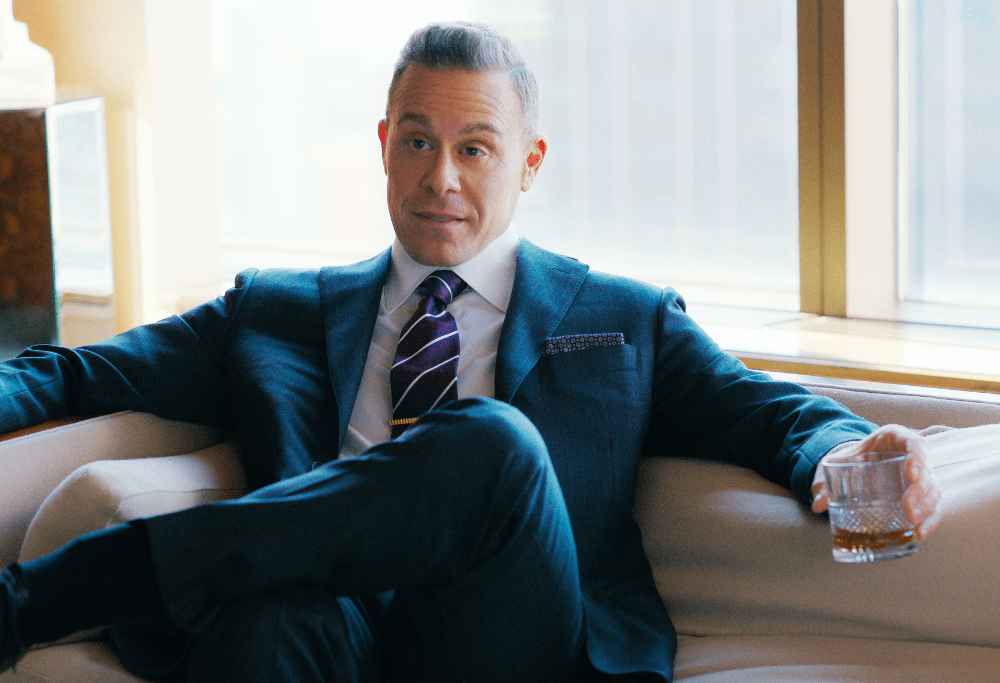 Matthew has been acting since 2000 and is best known for his roles in The Terminal List, Blue Bloods, Chambers, and Banshee.

He has also appeared in episodes of The Good Wife, Law & Order, NCIS, and Chicago PD over the years.

Partner Track is now available on Netflix. For the latest Netflix news, releases, and memes like Netflix’s The Holy Church on Facebook.

Related stories recommended by this writer: