TAMPA, Fla. – More and more fintech startups are putting down roots in Tampa Bay, and the innovators said they believe the area is becoming a hub for the industry.

Brian Alvarez-Bailey has worked in fintech for just over a decade. He said that he moved to Tampa not only because of the great weather but also because of the area’s promise in the industry.

“Ultimately, when I first got here, I thought to myself this has the feel of Austin 2010 right before Austin blew up with South by Southwest,” said Alvarez-Bailey, who founded his own startup, Allison . “Tampa really gave off that vibe, so we really tried on the Allison team, we really tried to build deep roots here.”

Financial technology is also known as fintech and combines financial services and technology for consumers on all kinds of platforms, from payment services and consumer banking to loans and cryptocurrencies.

“So everyone at this point in 2022 has heard of PayPal. That’s an example of a fintech company,” Alvarez-Bailey said.

“So if a bank or a credit unit wanted to offer cryptocurrency services, both for the consumer, I mean I want to manage my wallet on their app, or I want to have a merchant that accepts cryptocurrencies, they would use Allison as that set of tools. .” Álvarez-Bailey said of her company. 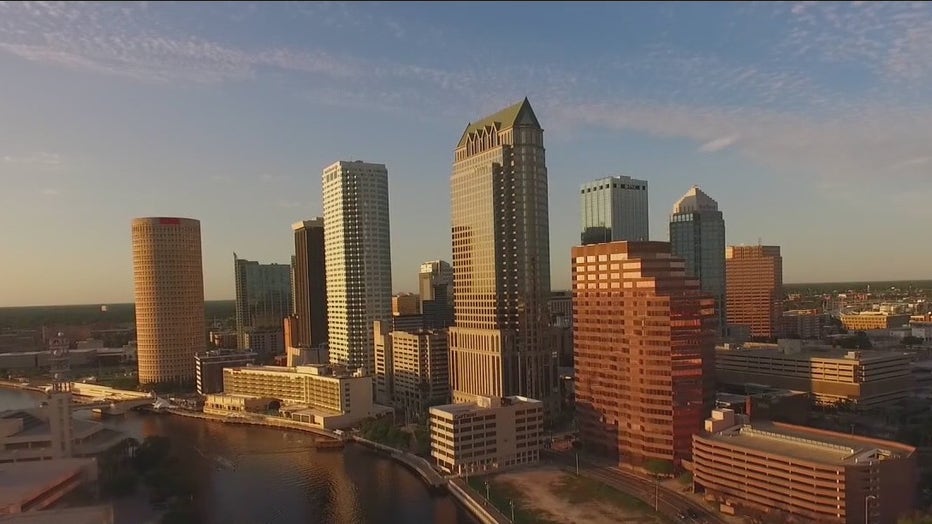 Fintech companies like yours are increasingly landing in Tampa Bay. Central Florida banking and tech jobs are a huge plus.

“I can live in this area and be a jump away from a pretty big community and interact and build and network. That’s a pretty good thing,” Alvarez-Bailey said.

Building that network is a mission for the University of South Florida.

“There’s a long list of companies that have moved from some of the traditional high-tech centers around the country to Tampa Bay in the last three or four years, especially,” said Michael Wiemer, inaugural director of the new FinTech Center at the USF.

USF launched its new FinTech center this year, and Wiemer said they want to recruit businesses and build a portfolio.

“We are certainly attracting business, helping companies, but really recruiting the leaders of tomorrow,” Wiemer said. “It will be an attraction for students who want to study fintech or entrepreneurs who want to come here to participate in the ecosystem.”

Investing where you live is important to innovators like Alvarez-Bailey, so he said he also plans to leverage the community to grow Tampa’s fintech future.

“We’re a pretty close-knit group compared to other industries, like health care or different things like that,” Alvarez-Bailey said. “So if we have a hotbed of talent here, people will want to come be a part of it.”