The CIM UPC Technology Center will present its new 3D printer next Thursday, September 29, in Barcelona, ​​​​with three use cases from three research groups that are already using this technology in their projects.

The PowerDIW is a fully configurable experimental 3D printer aimed at researchers who need a highly flexible and capable direct ink writing (DIW) 3D printer. DIW is an additive manufacturing technique commonly used to make ceramic or metal parts (which are then fired to add them) or any bioprinting material. The PowerDIW 3D printer is designed for research groups in the fields of metallurgy, fuel cells, composites, advanced ceramics, and tissue engineering, as well as a wide range of research areas where additive manufacturing is important. . A disruptive new player, and is also capable of great extrusion force.

The innovative PowerDIW includes two DIW printheads with a true lifting mechanism. While the first print head is working, the second print head rises, thus avoiding dragging the wrong material to print. The two printheads generate high pressures that can reach forces of up to 850N, which typical non-professional syringe-based systems cannot offer. Ingredients are processed into standard BD syringes, enclosed in a shielded case, that are easy to clean and hold thanks to a quick-change system.

PowerDIW can be customized by adding various features, such as infrared and ultraviolet light, or by integrating other AM techniques, such as fused filament manufacturing, DLP, or pellet extrusion. In addition, the printer can be equipped with a closed enclosure with temperature and humidity control. Laura Calvo, Director of Projects at CIM UPC, says: “The functions of PowerDIW are the result of the experience accumulated by the dozens of custom 3D printers that CIM UPC has developed over the last 8 years, so we can add other functions to the machine according to the needs of our customers.” 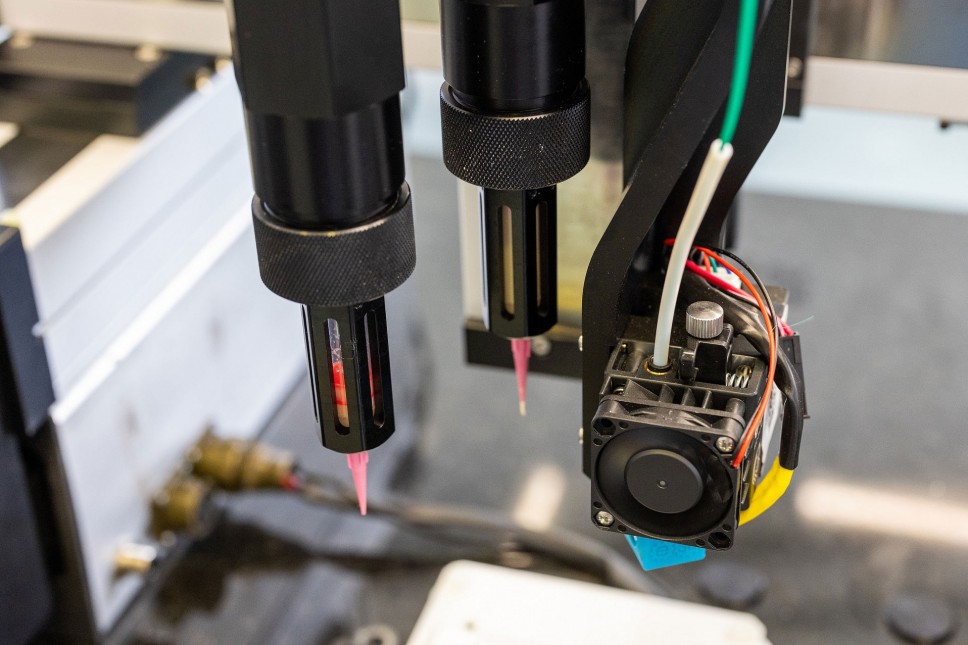 The new machine will be presented on Thursday, September 29 at an event in which three research groups will explain how they are developing their R&D activities thanks to the PowerDIW 3D printer:

According to Roger Ukeda, Director of Technology Transfer at CIM UPC, “We are very excited to introduce PowerDIW to the market. Direct ink writing is a very interesting technology to develop new materials and 3D printing applications because it requires only a small amount of material to work, and that is why many researchers consider it a disruptive tool for their workflow. Just like the demand for a machine like PowerDIW. 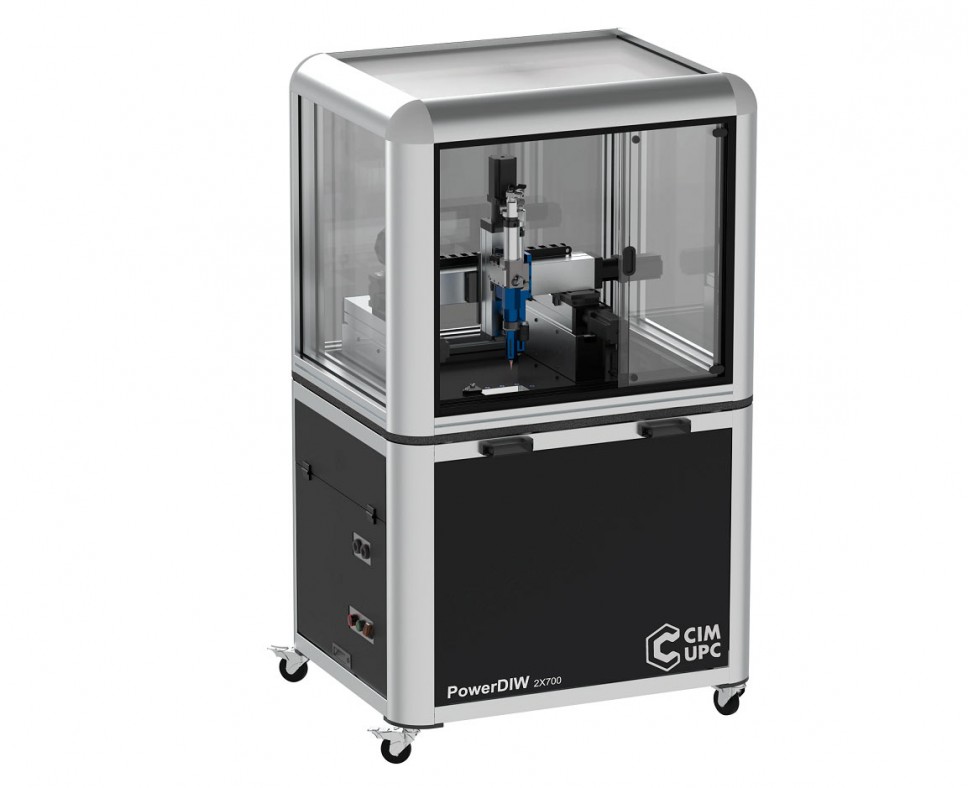 CIM UPC There is a Benchmark Technology Center based in Barcelona that focuses on Additive Manufacturing and Industry 4.0.