To encourage young people to consider a career in engineering, Renishaw’s UK Greenpower team partnered with the company’s Spanish subsidiary to compete in the RFEDA Racing weekend in Barcelona. 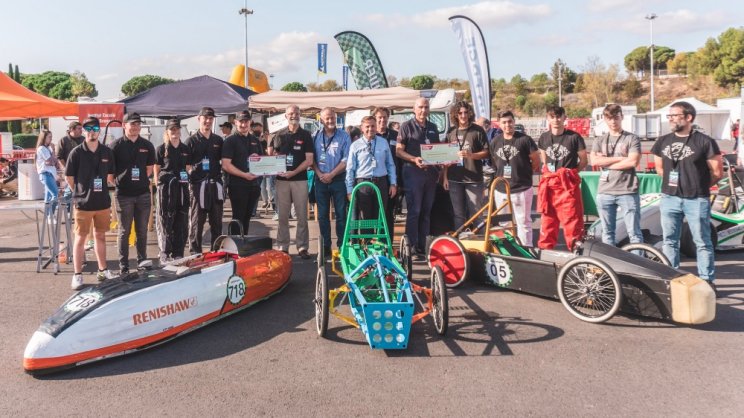 Following their participation in the UK Greenpower F24+ Finals, the Spanish Greenpower community invited the Renishaw racing team to take part in the race weekend. 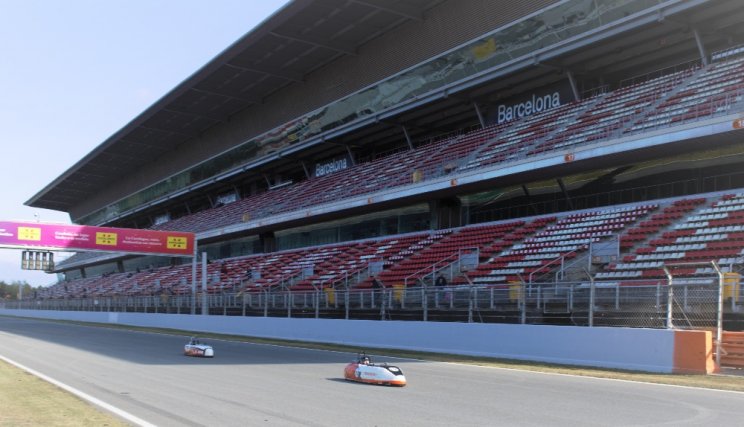 The team, made up mainly of apprentices and current or recent graduates, worked closely with Greenpower Iberica and Renishaw’s Spanish subsidiary to allow the team to participate and demonstrate their engineering skills to youngsters visiting Barcelona’s Montmeló circuit.

As part of the race weekend, the team of drivers and engineers engaged in a friendly race against other Greenpower teams around the track to showcase their unique vehicles.

Renishaw Greenpower electric cars are designed and built from the ground up by employees in the early stages of their careers. The team uses their individual skills and a variety of manufacturing techniques to develop the car, including features such as cycling gears that enable nine-speed gear ratios to achieve higher speeds, as well as in-car communication and electronic systems. 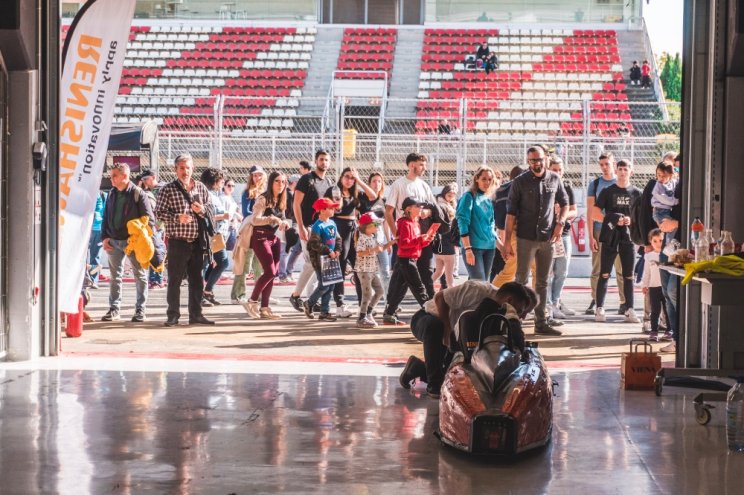 In order to participate in the Montmeló circuit, the cars had to pass some technical checks, after which they were awarded the best engineering car and best bodywork.

“Our team is made up of people from a variety of backgrounds, both within and outside of engineering,” said April Joynson, a Renishaw business graduate and team leader.

“These types of projects pool our skills, breaking the bias that engineering careers are only for men or those with a STEM background.” 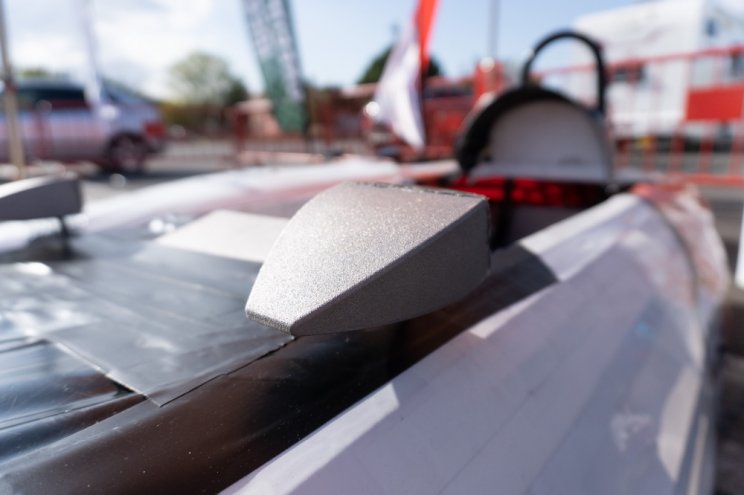 “Eight of the ten team members who attended the weekend are trainees or former graduates at Renishaw, highlighting how Renishaw encourages students to develop their skills and shows the many pathways into this industry. Attending this event also gives you gave our team a unique opportunity to meet the F4 engineers and take part in events that would not normally be open to them.”

“After seeing the success of Greenpower’s racing and its role in outreaching STEM in the UK, we were happy to see how excited audience members and racers alike were to see the cars in person at the weekend. of racing while the charity develops teams in Spain. added Víctor Escobar, CEO of Renishaw Ibérica.

“In addition to getting young people excited about racing and engineering, the car showcases the company to a new audience. For example, the car now features additively manufactured parts in Renishaw’s systems to improve performance and aerodynamics, showing what we can do in our solutions. Center in Barcelona.” 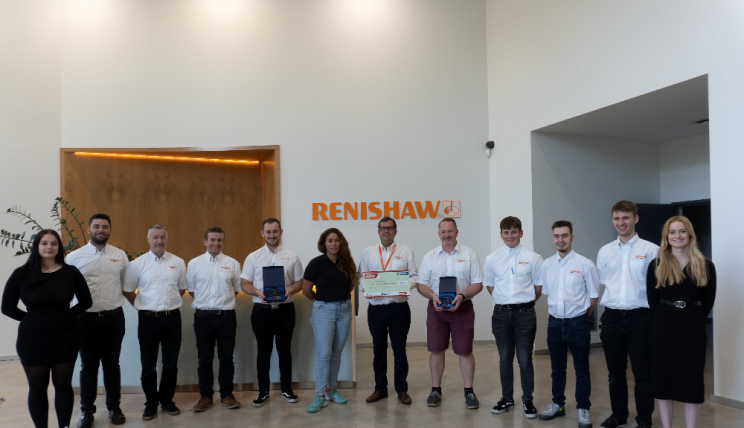 During the race weekend, the Renishaw team also took part in Greenpower’s professional development presentations, had access to the pits to meet the F4 teams competing on the weekend and got to drive around the famous F1 track. They also met with Spanish colleagues at the Renishaw Solutions Center in Barcelona, ​​which includes Renishaw’s additive manufacturing systems.

The Greenpower Foundation is an international network of more than 30,000 students that make up 2,100 teams that participate in 100 regional, national and international races in the Goblin (9 to 11 years old), Formula 24 (11 to 16 years old) and Formula 24+ ( 16 to 25 years) categories. The foundation is dedicated to promoting interest in science, technology, engineering, and mathematics (STEM) through the design and construction of electric racing vehicles.