Oklahoma is less than a week away from the start of its 2022 campaign. While there has been a ton of optimism and positivity coming from camp in Norman all summer, elsewhere, people aren’t as convinced of Oklahoma’s potential this season.

Some of the CBS Sports writers shared their thoughts on the Big 12 heading into 2022. The conference’s flagships, Oklahoma and Texas, were considered two of its most overrated teams. Shehan Jeyarajah had this to say about the Sooners.

The Sooners have been the poster child for consistency for the past six years, but they are entering a new era. More than 40% of the roster is new, according to Venables. Gone are the top two quarterbacks, leading two running backs, four of the top five receivers and the top three sack leaders from last season. There are plenty of new talents to fill in for the losses, but they haven’t played together. The coaching staff is new, and the scheme and philosophy are new. This is not a turnkey operation, and we won’t see the best of Oklahoma until November. – Shehan Jeyarajah (also Barrett Sallee), CBS Sports

There’s validity to the belief that Oklahoma won’t look like it did last year. The thing about that particular idea is that Oklahoma, especially offensively, didn’t look good for several stretches last year.

Spencer Rattler struggled, the offensive line struggled, and then the trade to Caleb Williams midseason breathed new life for a while. But even they still struggled with some of the same bigger issues that plagued the team when Rattler was under center.

The offensive talent that was lost outside of running back Kennedy Brooks isn’t a big deal, considering they now have a completely new offensive system, and the offensive line also has a new blocking scheme. The Sooners are bringing back three starters along the offensive line, their best wide receiver Marvin Mims, and Theo Wease returns from missing most of 2021.

Add to that new starting quarterback Dillon Gabriel, who had success in Jeff Lebby’s offense, resulting in freshman All-American honors in 2019.

Defensively, the losses they suffered may be more significant, at least as things stand right now. Nik Bonitto, Isaiah Thomas, Perrion Winfrey, Brian Asamoah and the safety duo of Pat Fields and Delarrin Turner-Yell had a combination of experience and production that can’t be easily replaced. And potentially more importantly, most of those guys were leaders on the program as well as leaders on defense. They lost six starters in a defense that needs to be better in 2022 than it was last year.

Still, the belief that Oklahoma may be overvalued may be a slight exaggeration. Their games with Baylor, Texas and Oklahoma State will tell us a lot about who they are. If they go 0-3 or 1-2, it’s safe to say they were overrated, but winning two of those or sweeping that trio of teams would likely be enough to get them back in the Big 12 Championship Game. An appearance and a win there would lift them out of the overrated category in a heartbeat. 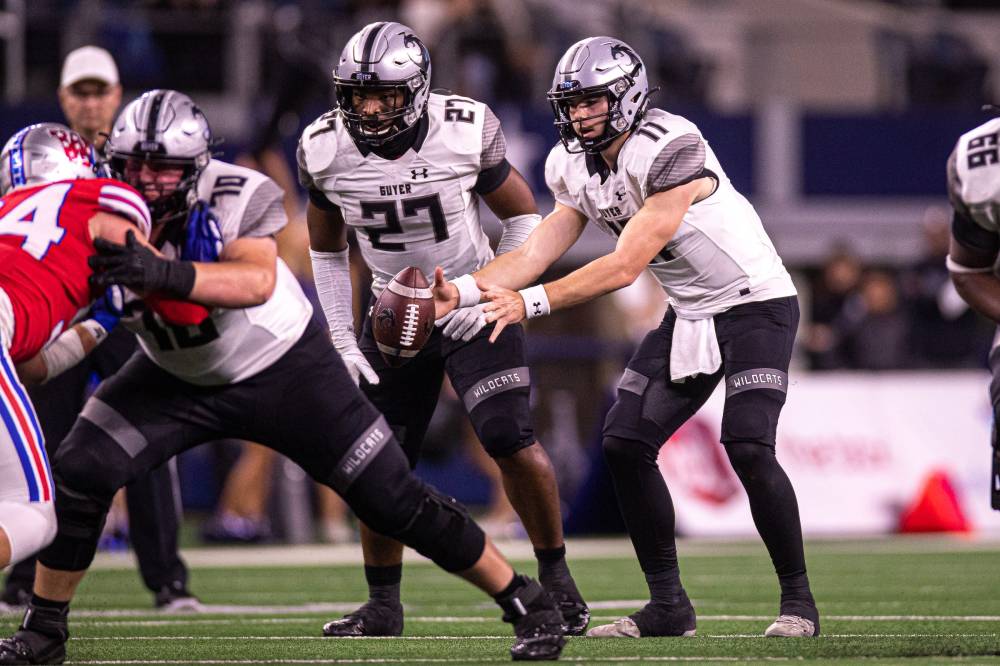