Indianapolis 500 winner Marcus Ericsson will race in Sweden for the first time since he turned 16 in October, and will also compete against his younger brother Hampus for the first time when he appears in the Porsche Carrera Cup Scandinavia championship final.

Former Formula 1 driver Ericsson received wide acclaim for his victory at the Indy 500 in Sweden earlier this season and is just 12 points off the IndyCar championship lead with two races remaining over the next two weekends, starting with Portland this weekend, where he will race in the same PNC Bank livery as Chip Ganassi’s teammate and title rival Scott Dixon.

Ericsson left Sweden immediately after the conclusion of his karting career to compete in Formula BMW in the UK, so although he occasionally visits his home country, the October 1 races at Mantorp Park will be his return to racing and his first competitive outing in a GT car. .

“2022 has been the most successful year in my racing career,” said Ericsson.

“It’s great fun to be able to end this incredible season, with victory at the Indy 500, in front of a Swedish audience at home and as a guest driver in the series finale.

“It is a great opportunity for me to thank all the fans for the incredible support I have received.

“Of course I hope to keep up in terms of speed, especially now that I have the opportunity to drive against my little brother Hampus.

“I follow the championship and I know that the level of the starting field is high, so it will be difficult.

“This is my first race in a GT car and there is a lot to learn. The car has less downforce than an IndyCar, is heavier, and is rear-engined. It will be exciting for sure.” 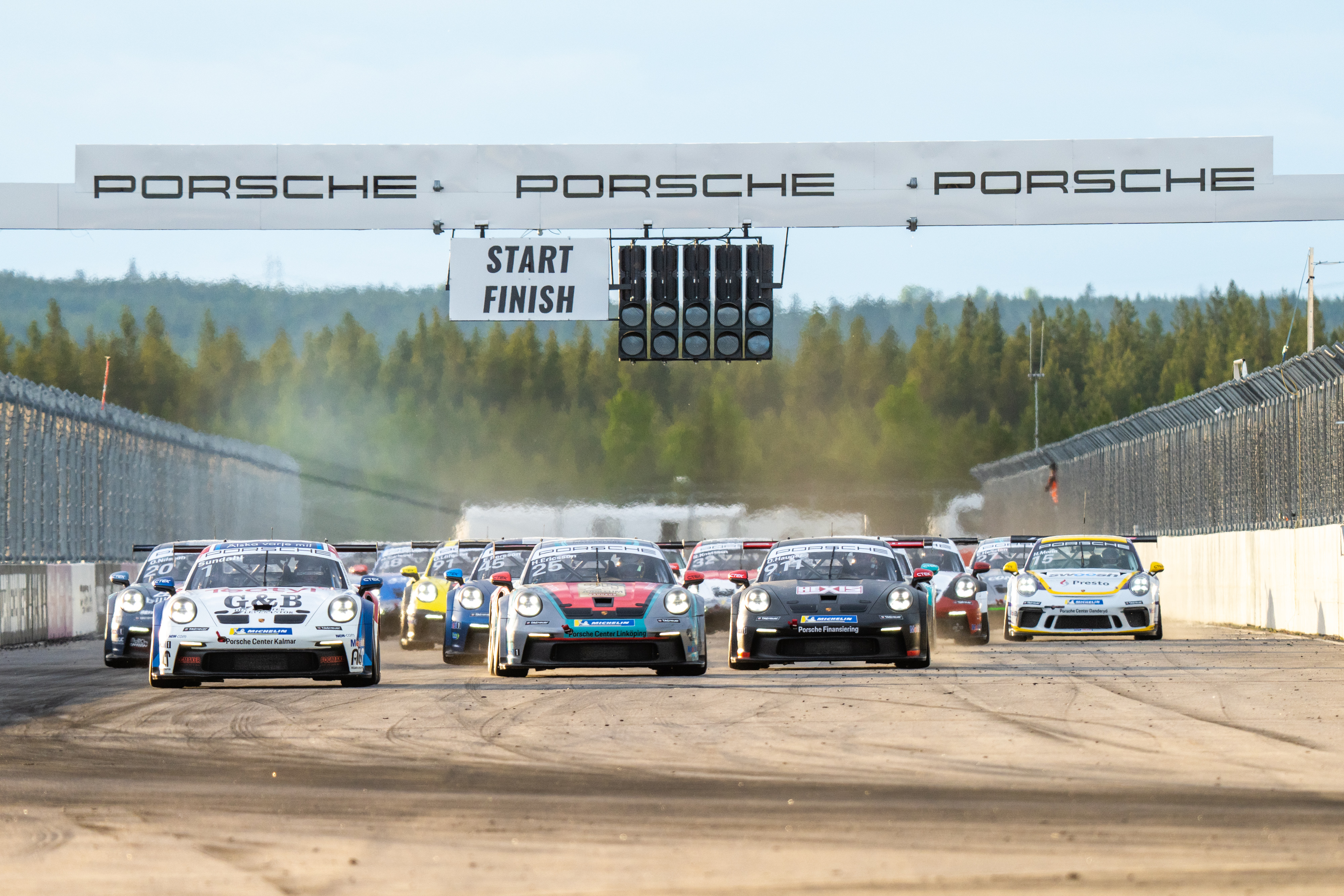 Raine Wermelin, Managing Director of Porsche Sweden, said: “Having the reigning Indy 500 champion on the starting field during the Porsche Carrera Cup Scandinavia season finale is of course completely unique.

“This will be a fantastic opportunity for all racing lovers to see Marcus Ericsson in the form of his life racing during the series finale. 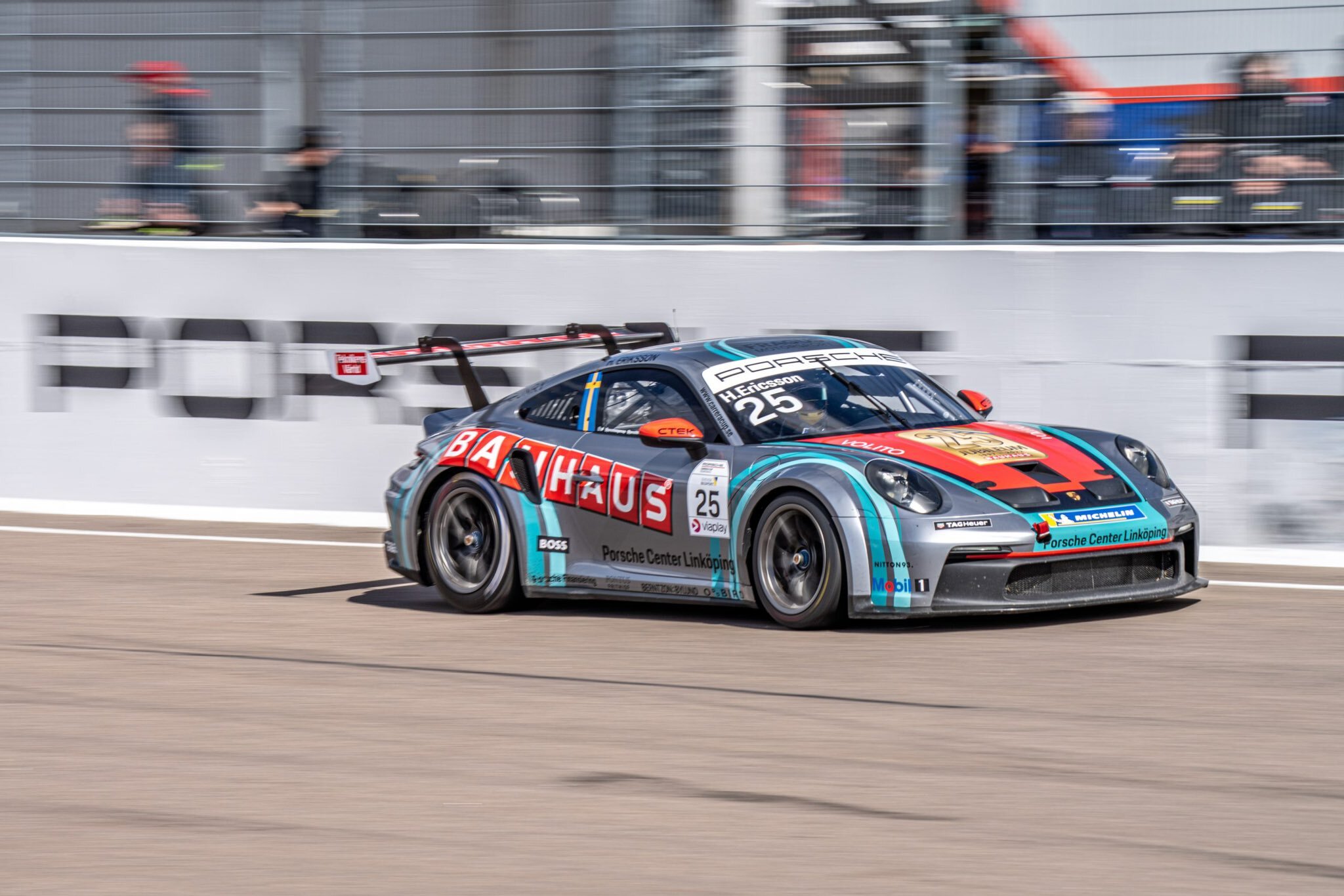 “It is honorable that Marcus chooses to drive with us and we send a big thank you to Chip Ganassi Racing who makes this exotic guest appearance possible.”

Racing in a Porsche Carrera Cup looks popular at the moment, with four-time NASCAR champion Jeff Gordon coming out of nearly six-year retirement to compete in the North American version of the series at Indianapolis this weekend.