Next on the docket is another Mountain West team, but Hawaii has had a very rough start to the season.

The Rainbow Warriors are off to an 0-2 start to 2022, but the worst part is that Hawaii lost to Vanderbilt and Western Kentucky by a combined score of 112-17. Hawaii currently ranks 125th in the nation in scoring defense by allowing 56 points per game.

It’s one thing to allow a ton of points, but if the offense can’t score against a middling defense, it’s going to be tough to win games. Hawaii coach Timmy Chang noted Wednesday that it had been a tough start to the season but said he is trying to get a lot of players on the offensive end of the game. He plans to keep plugging in new players and throwing them into the fire to see what he really has.

“Right now we’re trying to attract a lot of people, we really are, especially on the offensive side of the ball, we’re very young in some areas,” Chang said. “So you want to keep hooking guys up as much as you can and throwing them into the fire. All these games are extra experience for these guys. It helps, but at the same time you want to try and perfect and you know we don’t have that luxury right now.”

PFF ranks Hawaii near the bottom of the country in just about every category there is. However, the Rainbow Warriors rank 71st in both run blocking and pass blocking, which is their best PFF ranking. Coach Chang says his offensive line is the biggest strength of his team. He believes his unit will be up to the challenge against Michigan. He even against a team that sacked Colorado State seven times.

“The strength of our offense is on that offensive line and I think they played well,” Chang said. “But as far as implementing and putting a lot on top of them, it definitely helps because they played a lot of plays. They have that experience and I hope they are ready to meet the challenge on Saturday.”

Senior offensive lineman Micah Vanterpool, who is on that experienced line, couldn’t contain his excitement about playing at Michigan Stadium. He said these are the kind of games you live for, playing with 110,000 fans watching. He said his teammates and himself will go to Michigan without fear, but with respect.

“Oh man, nothing but pure emotion. These are the games you really live for, like you’re a college football fan and you can play in the Big House, like come on, it’s the Big House. Show no fear, we respect everyone, but we fear no one. We’re going to go in there with confidence and we’re going to try to do what we do.”

The former Hawaii quarterback, now the head coach, knows it’s going to be a tough game for his team. The Wolverines are the favorites to win this game by 51 points. Chang wants to see Hawaii have a clean, error-free game on Saturday. He wants to see his defense force some 3-pointers against the Wolverines’ powerful offense and he wants to see his offense find a way to score some points.

“It will be a tough game, true, they have a lot of good players on that side of the team. They are well trained. I want to see my guys perform and try to be, try to win their battles one on one. Once again, just stick around: clean up the turnovers, clean up the things we can control; Penalties Again, try to get as many threes and outs as you can. Try to stop them on defense, try to play fair on special teams. Try to find a way to put points on the board.”

Michigan and Hawaii starting Saturday in Ann Arbor at 8 pm EDT on the Big Ten Network. 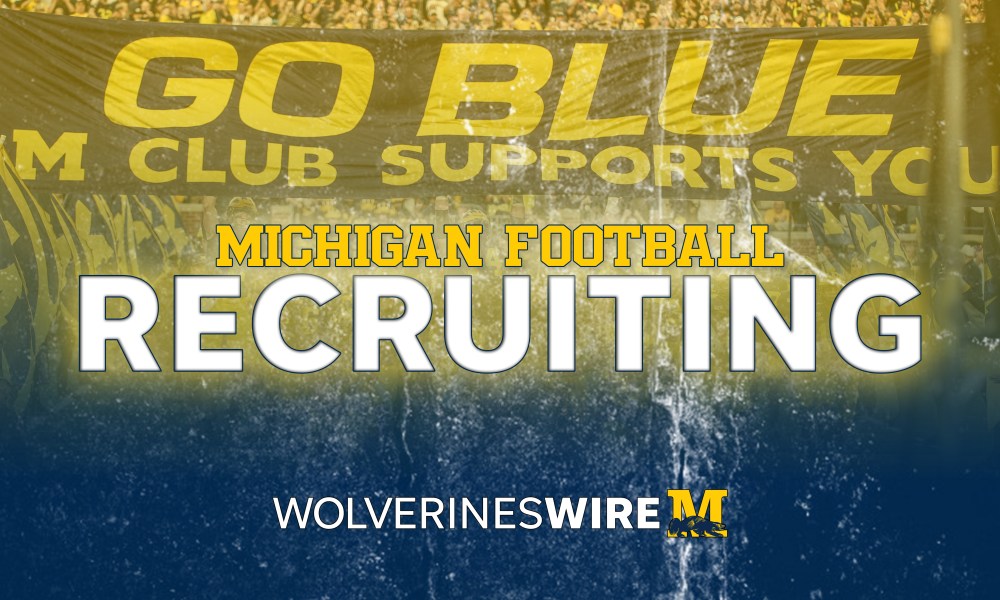