Below is the official release, but first there are some insights Smith shared with Extra Inning Softball’s Brent Eads why he feels this will be a groundbreaking development not only with his softball club organization located in 13 states across the country, but for the sport as a whole…

In 2019 I was looking for more information in the data capture space to help our player development efforts with Bombers Fastpitch. I reached out to a handful of people and took the risk of sending a twitter direct message to Kevin and he was the only person who took the time to respond to me.

I got on a plane and flew to Orlando and met with him and his staff and from that first meeting it was more of a friendship than anything else.

EIS: What do you think makes this deal so significant? And have the financial terms been published?
IT IS: As for the deal, the financial terms have not been made public to respect the privacy of all parties, but what really matters is the incredible scope of the partnership.

The fact that Yakkertech is about to change the game with regards to the way data is captured, with its new camera technology provided by its latest acquisition, Aqueti, is beyond anything the game has ever seen.

EIS: What are some early or immediate uses that we’ll see of the relationship being used for bombers?
IT IS: The evolution of DS Sports Ventures and the process that has taken place in the development of SoftballCloud/BaseballCloud is what has spearheaded this process along with the acquisition of Yakkertech which is the best product in the space in terms of data capture and more specifically, “In Game” data capture.

EIS: How do you see the association helping your players improve their game?
IT IS: College softball is making a mad dash toward the process of data capture and its uses in player development, recruiting, broadcast and fan engagement. These two incredible platforms position our Bomber players with unprecedented data capture tools and data insights to share with college coaches in the recruiting process. Additionally, our Bomber player development coaches will now have tools that have only been available at the highest levels until now. of baseball 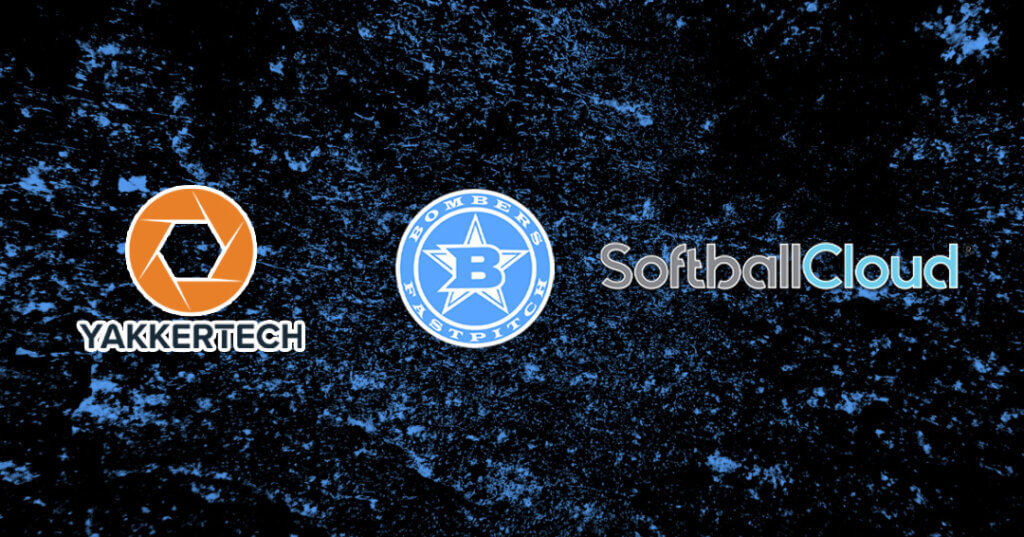 SoftballCloud and Yakkertech entered into a first-of-its-kind, long-term partnership with Bombers Fastpitch, one of the nation’s largest and premier travel softball organizations.

The Bombers organization has a 20+ year history of developing young players to excel at the highest levels of softball. Yakkertech and SoftballCloud extend Bombers’ mission by giving players the ability to play, obtain and access their data through their platform and analytics reporting tools that ultimately improve their ability to be seen by colleges. .

This aligns with Bombers’ belief in focusing on competition at the highest level, as well as using data and analytics to further the development of their players.

Scott Smith highlighted the importance of this association for its programs:

“What this means for Bombers Fastpitch is beyond incredible,” he explained. “The technology that we are talking about with Yakkertech is changing the game in many ways. The sport has never had anything comparable to Yakkertech and leveraging that technology with the incredible data insights tools and applications SoftballCloud brings will take our approach to player development to a whole other level.”

“These tools and technology will shape an entirely new approach to the recruiting process that will give our Bomber players incredible resources to share with college coaches!”

Yakkertech across the college landscape has opened new doors for the game of softball. It now brings enhanced analysis and visualization capabilities to players, teams, and coaches in a variety of ways.

See also  With moratorium on facial recognition about to end, Baltimore City Council could consider regulating the tech – Baltimore Sun

Here is a video of Kevin Donaldson explaining the importance of data in the game:

The association’s immediate focus will be on increasing and maximizing player exposure. Yakkertech’s explosion at the university level has now created a demand for coaches to have more information about players.

“As college coaches begin to use this information, they begin to understand the numbers. They understand what types of players they have and want. And which ones will be most likely to succeed in your program. The demand we’ve seen in college softball is unprecedented.” He says Kevin DavidsonCEO of Yakkertech/SoftballCloud.

Players will not only be able to leverage the data for exposure and development, but SoftballCloud’s robust platform will allow the data captured to be used in ways never imagined. In-stadium fan engagement apps, streaming enhancements, officiating solutions, future VR and biomechanics integrations will power the player experience well into the future.

President of SoftballCloud, joe sleymanhighlights the importance of the agreement for the industry:

“Our partnership with the Bombers accelerates our technology in the game of softball so we can now provide data access, exposure and solutions for young softball players across the country. By including the Bombers in the mix, we laid the foundation for player identification and player tracking in softball.”