The new model is the first to have been developed under the guidance of former Red Bull man Fallows, who joined the Silverstone team in April, and head of aerodynamics Eric Blandin, who was previously at Mercedes.

This year’s AMR22 was designed to allow for a change in concept and was developed substantially throughout the season. Fallows suggests that next year’s car will represent a step further.

“I mean there is a limit to what we can do with the current rules,” he said when asked if it will look visibly different. “I know that new cars always have to pass the test of my children. So if I put them in front of my kids and they say they look different, then they look different.

“They always say that everyone looks the same, daddy! But within the framework of the rules that we have, then yes, there are significant differences in the AMR23. 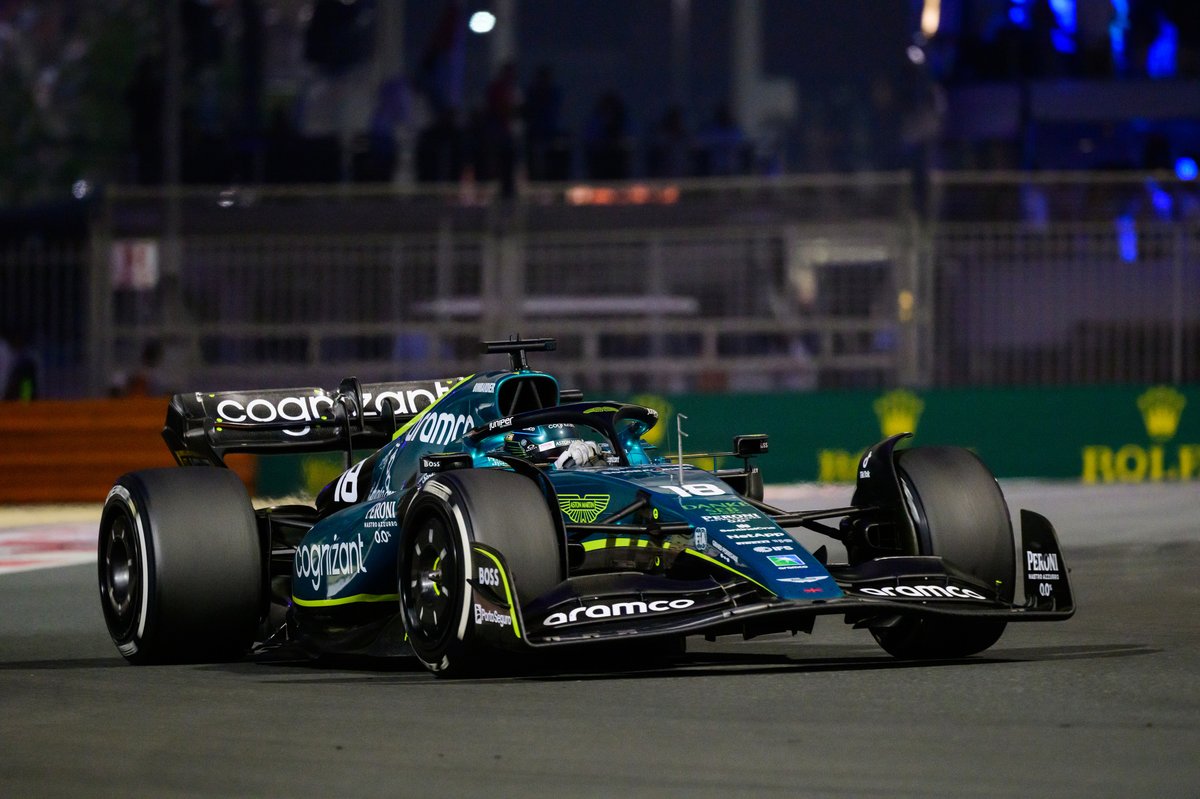 Floor changes introduced by the FIA ​​to combat porpoises and rebounds have forced all teams to seek bigger changes than they could have planned.

“The new floor rules are not a big change in reality,” Fallows said. “But they have made a reasonable dent in terms of the downforce the cars can produce. So we’ve had to try to overcome that deficit as well as everyone else will.

“I think it’s hard to say if some teams will be affected more than others, but certainly for us it was a reasonably significant downforce hit.

“But obviously we also expect what the FIA ​​expects, it will help with everyone’s aerodynamic wobbles, which we are obviously very interested in getting rid of.

Fallows acknowledged that Aston’s rise in form in the latter part of the year, which saw it jump from ninth to seventh in the World Championship, indicated the team was heading in the right direction with development.

“It’s been a big factor in building confidence for next year,” he said. “Clearly we started the year with a car that wasn’t where we wanted it to be, and we’ve shown that development, I think particularly in the second half of the season, we’ve really shown that this kind of design the principles that we put in place and the philosophies that we’re adopting are paying off and will pay dividends.

“So what we’re trying to do for next year is take a very aggressive development strategy, but build on the lessons from this year.”

Fallows says he was impressed by what he found at Aston Martin after his years at RBR.

“I am delighted with the level of technical conversations that I have had since I arrived here. I think this team has gone from being a relatively small thing to, you’ve seen ambition, you’ve seen the size that we’ve now grown to and want to get to, in terms of how we’re operating and developing the car.

“And that’s a journey, so I can really add value to what I’ve seen and what Eric Blandin is coming up with at the same time, we can add that kind of clarity of purpose, that clarity of direction. I think that’s what we’re building.

“What I have seen is a hugely passionate and talented group of people, some of whom have been here a long time and have a great deal of experience.

“So the main thing for us is to make sure that we build on that experience and that passion, and not destroy that as we try to grow and become a race-winning team.”