The AA-League began on April 30 with the social and Division 1 and 2 teams playing eight rounds, while the junior division played five matches.

FV Diversity and Inclusion Coordinator Selin Arpaci said the day “brought together all the families, friends and caregivers in the league” to celebrate and wrap up the All-Abilities League finale.

“It’s so important to have days like this where the All-Abilities Football community comes together to celebrate the efforts of the club, players, families and carers throughout the year,” he said.

“The focus is now on AWD (athlete with a disability) futsal for the rest of the year, ahead of the National Futsal Championship in January 2023.”

There were 130 entrants across 12 teams and nine clubs taking part in the day with the semi-competitive and competitive divisions playing their semi-finals and grand finals. 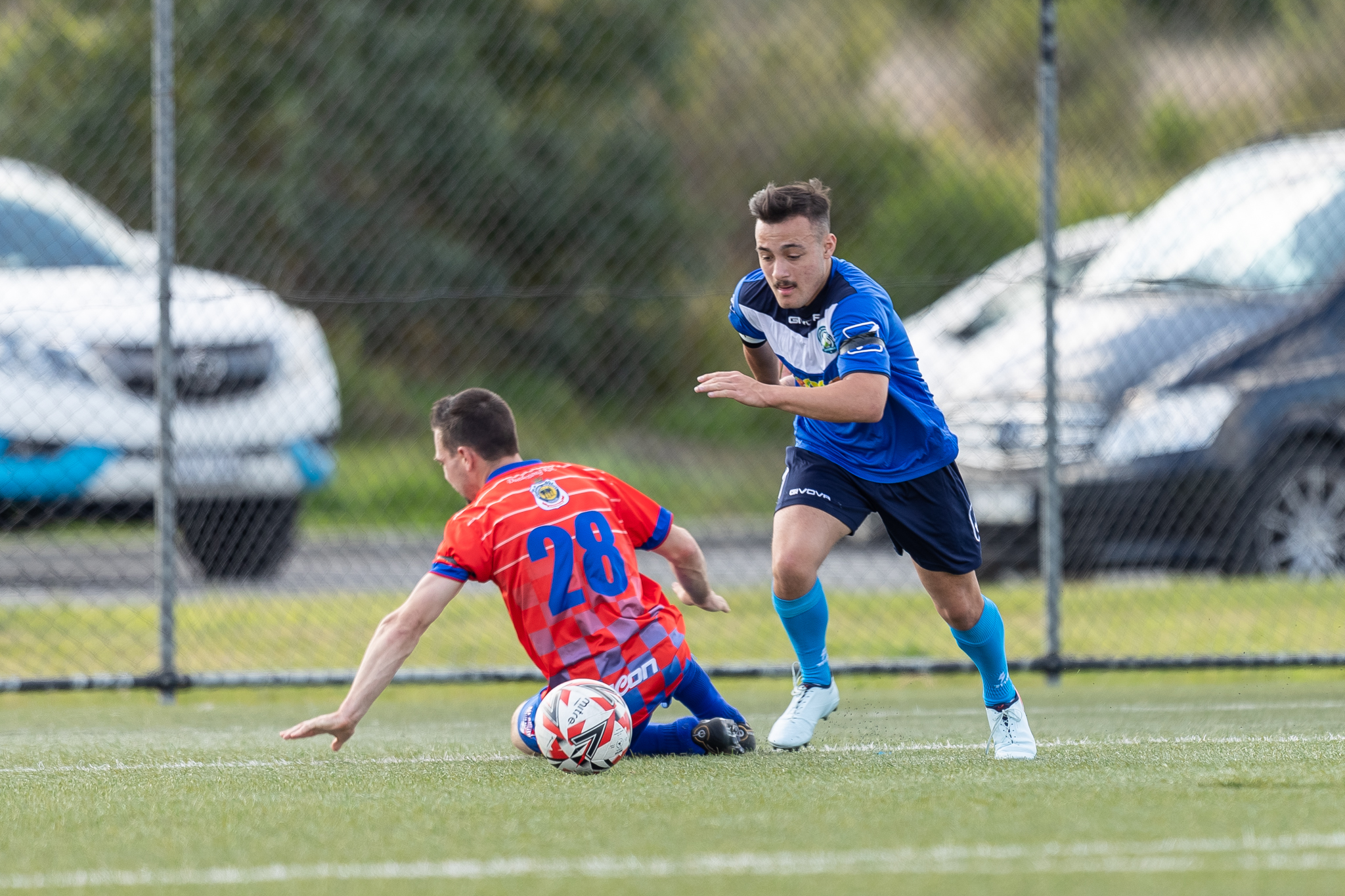 DOC United head coach David O’Connor said all of his players and caretakers had a “fantastic time” at the AA League Celebration Day.

“The whole day went very well, and the weather also encouraged us,” he said.

“There was plenty of food and drink for everyone and of course the pennants and medals made every player burst with pride.

“It was a fitting end to a very enjoyable season and having such an event to end the season is so vital as it gives all clubs the opportunity to come together to celebrate each other’s achievements, both on and off the pitch. . “

Mr. O’Connor said he appreciated how much FV time the AA-League values.

“It shows us how important our All-Abilities League is to Football Victoria when CEO Kimon Taliadoros came to present the awards to the players,” he said.

“It’s not the first time he’s come to watch our matches either, and believe me he didn’t go unnoticed.”

For any athlete with a disability who wishes to play in the AWD Futsal league in November or try out for the Victoria representative team, please complete the form below:

The AA-League is suitable for ages 6 and up with different divisions available to suit different abilities with wheelchair or frame users also welcome.

If anyone would like to play in the All-Abilities League in 2023, please email [email protected]